Board: is it really the most appropriate term/name?

Hello Penpot community! I’m haunted by one little thing, namely the term “Board”. Is it really the most appropriate name for this type of elements? I can imagine a frame within a frame, or a container within a container… but the board… I’m a little bit confused by the nesting logic of these elements with such a naming.

I’m going crazy? Or is there really something to discuss?

I agree — it reminds me of a reddit question / thread from a while back with someone asking what the best way to explain the ‘Frame’ paradigm to Adobe software veterans:

r/FigmaDesign - What's the best way to describe Figma Frames to an Adobe Group?

For me it seems obvious Figma put a decent amount of consideration into the naming and delineation between Groups and Frames here to help explain that Frames are the layout language of Figma. Boards and Artboards feel much more about organising or scrapbooking in nature to me and not really anything to do with building layout or HTML / semantic structure of any kind.

Incidentally Figma just announced ‘Sections’ (from Figjam) in Figma this morning — throwing yet another bit of language in mix: 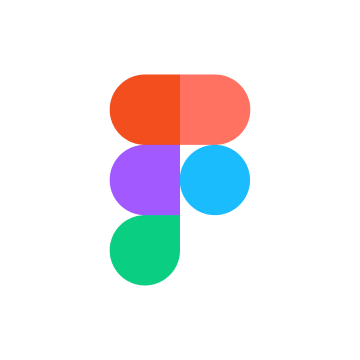 @figma
3. 🟨 Sections for Figma We heard you love sections for FigJam, so we brought them to Figma for more on canvas organization. https://t.co/4NmzWMtC1x

‘Section’ is an interesting choice because it feels like something that goes next to each other rather than nested inside each other (even though the in HTML can be nested which could be a little confusing).

Agree… I have the same thoughts. Hopefully the Penpot team will pay more attention to that side of the product.

I just played around with this and it looks very promising.